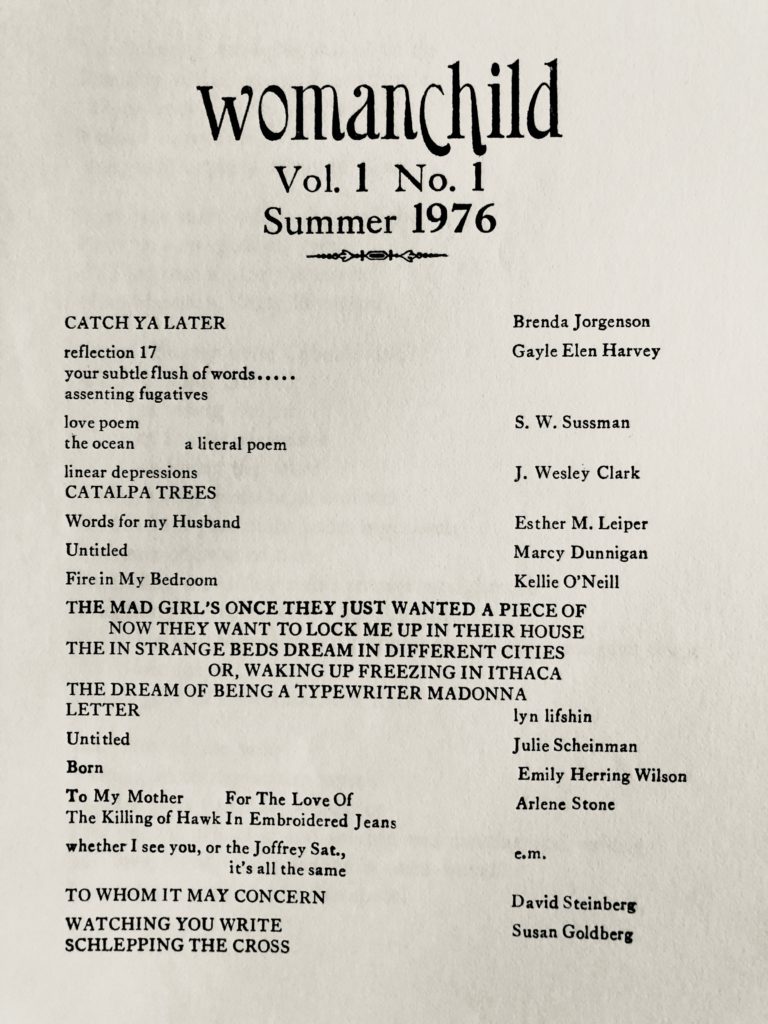 In another time, some things were different; others, not so much. In 1976 there were no personal computers or cell phones, but it was the year that both Microsoft and Apple were founded. Social media was non-existent, but women all over the United States were fighting for passage of the Equal Rights Amendment (still hasn’t happened).